Lock No. 3, a mystery solved

Initially there didn't seem to be much to say about Lock 3. However, after being presented with a bit of a mystery with the photograph below, it became apparent that there was more to it than first appearances indicated. You could be forgiven for thinking that this picture looks like another shot of Bottom Lock House taken from Lock 2 but closer scrutiny reveals that several things don't quite fit. For example, the building is quite different - it has no chimney and no windows. It also appears to be in a different position in relation to the lock and the angles can't be replicated from Lock 2. 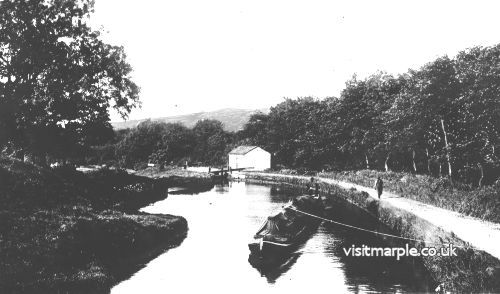 After a couple of trips to investigate, things became clearer. The scene is Lock 3, viewed from Lock 4, and there used to be a building next to the lock that is not described in any of the present local history or canal publications. It doesn't look big enough to be a cottage and was possibly some kind of industrial building - a small warehouse or storage building perhaps. If further evidence is needed before you're convinced, take a look at the footings that can still be seen directly alongside the lock. 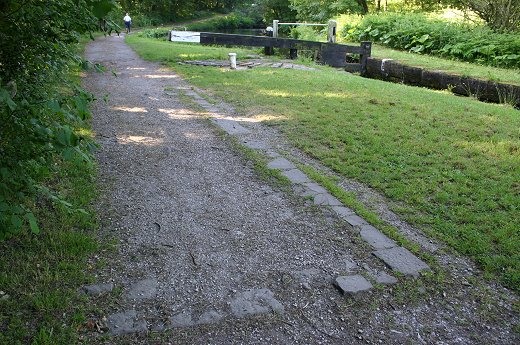 Another mystery solved in December 2021

It was fascinating to receive an email from Christopher Wainwright in December 2021 sharing a link to the image below featuring a watercolour painted by his grandfather Clarence W Northing in 1938 that showed an unknown building next to one of the locks. 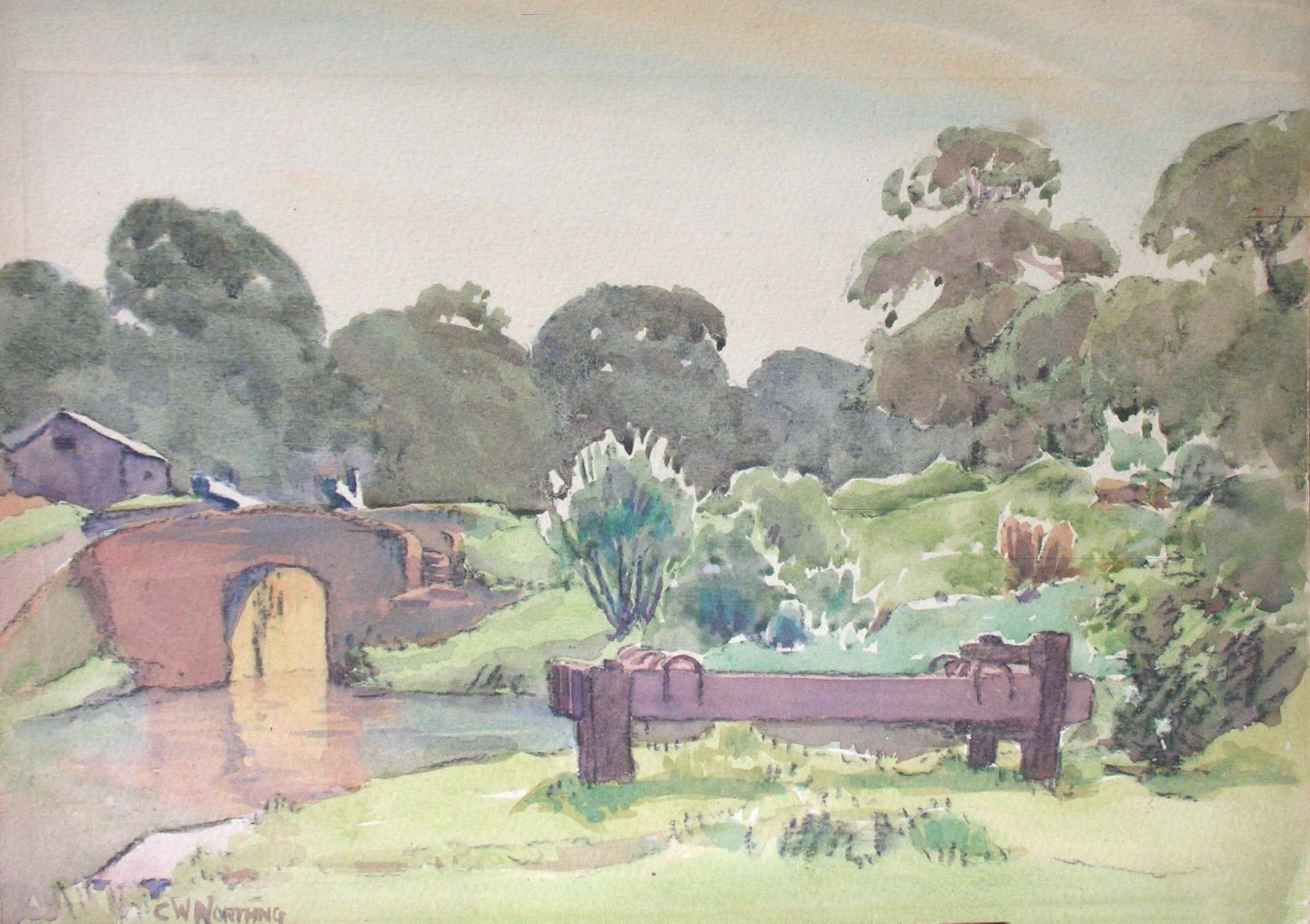 Chris had been asking for help on social media to identify the exact location of the scene his grandfather had painted, which was entitled "Canal between Romiley and Marple". One of the respondents referred Chris to this article and he is now happy that his mystery has the same solution as ours. Thank you to Chris for giving permission for Clarence's work to be reproduced here.