This is the community web site for Marple in Stockport. It was started in 1998 to provide useful information for local people and potential visitors and to contribute to the fantastic community spirit that abounds in this small canal town on the edge of the peaks. It continues to do this with regular updates and lots of interaction with the local community.

Looking for something still on the old site? Please use this link.

Below are the most recent additions:

The Marple Poppy Appeal Team has achieved remarkable success over the last five years since being reinvigorated by retired businessman Kevin Murray in 2017. Thanks to Kevin's new ideas and the generosity of the Marple Community they have raised an astounding £94,883 for the Royal British Legion in the intervening period. There seems no doubt they will take that to six figures this year! 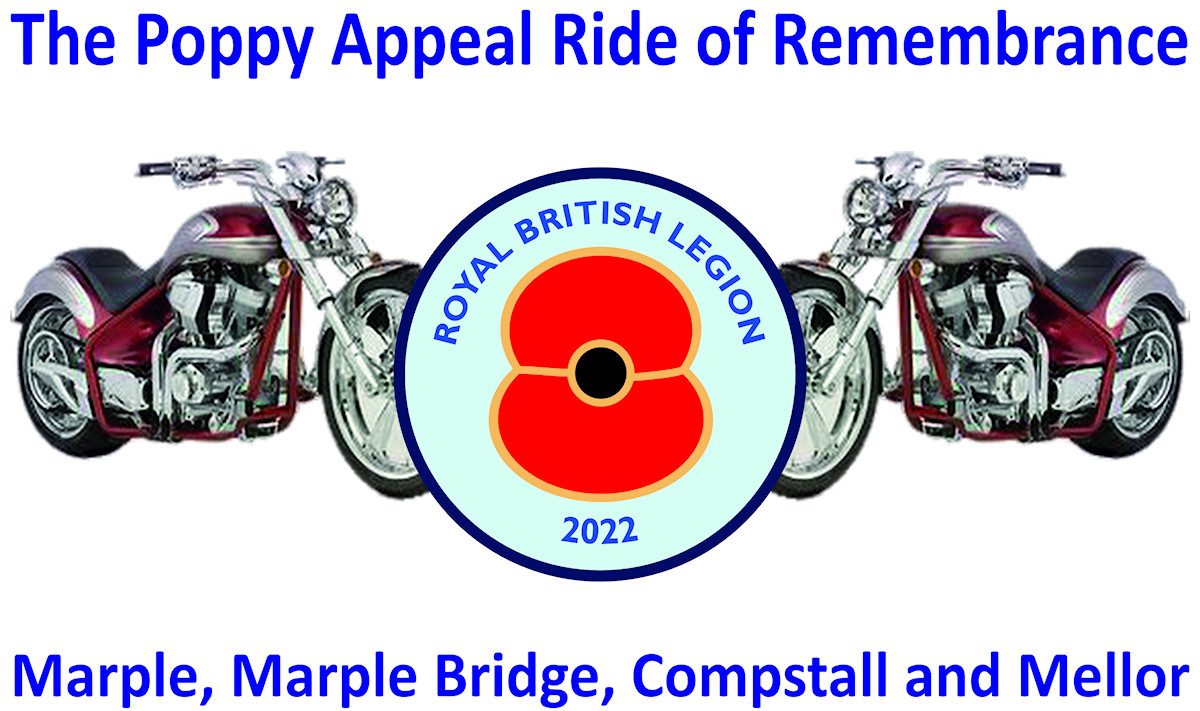 Even in 2020, despite the restrictions imposed by the global Covid19 pandemic, the Marple Poppy Appeal Team found new ways to succeed without selling poppies by creating “Walls of Remembrance” in Marple Memorial Park, Compstall, Mellor and Mill Brow. This has quickly become a new tradition, as the Ride of Remembrance may also do too following such a successful introduction in 2021. 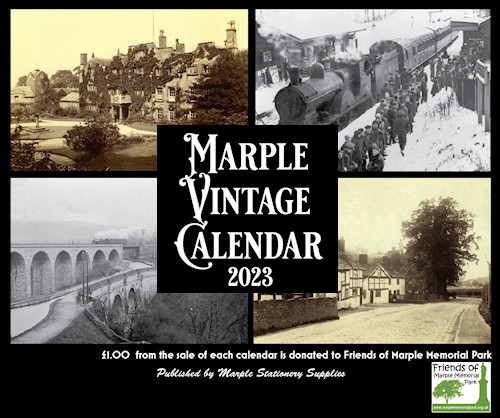 Vote for Friends of the Park as Community Stars! 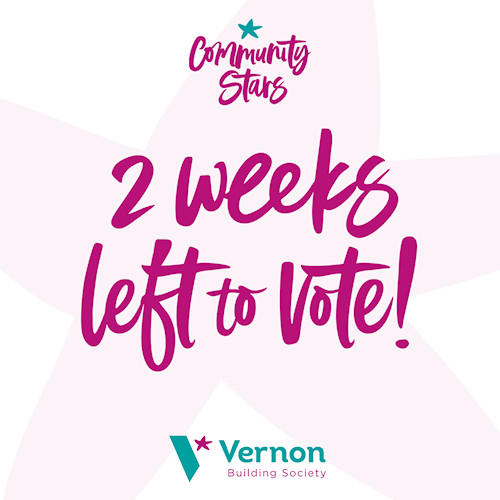 Friends of Marple Memorial Park have made a successful application to the Vernon Building Society #CommunityStars.

Voting is open until 26 September and they need as much support as possible. The groups with the most votes will receive a share of £2,000!

Any funds awarded will be allocated to Outdoor Exercise Equipment in the Park.

Please vote via this link

Get involved with the Marple Community Hub

If you represent a local non-profit making organisation that you feel should be featured in the Community Group Pages, if you'd like a banner to promote your local business, or if you have any ideas about how the site can be improved, please get in touch using the contacts page.

Independent contributions and articles on local history, attractions or other matters of interest to the local community are particularly welcome.

If you enjoy what's here please register on the Marple Community Forum and Notice Board and join in the discussions.