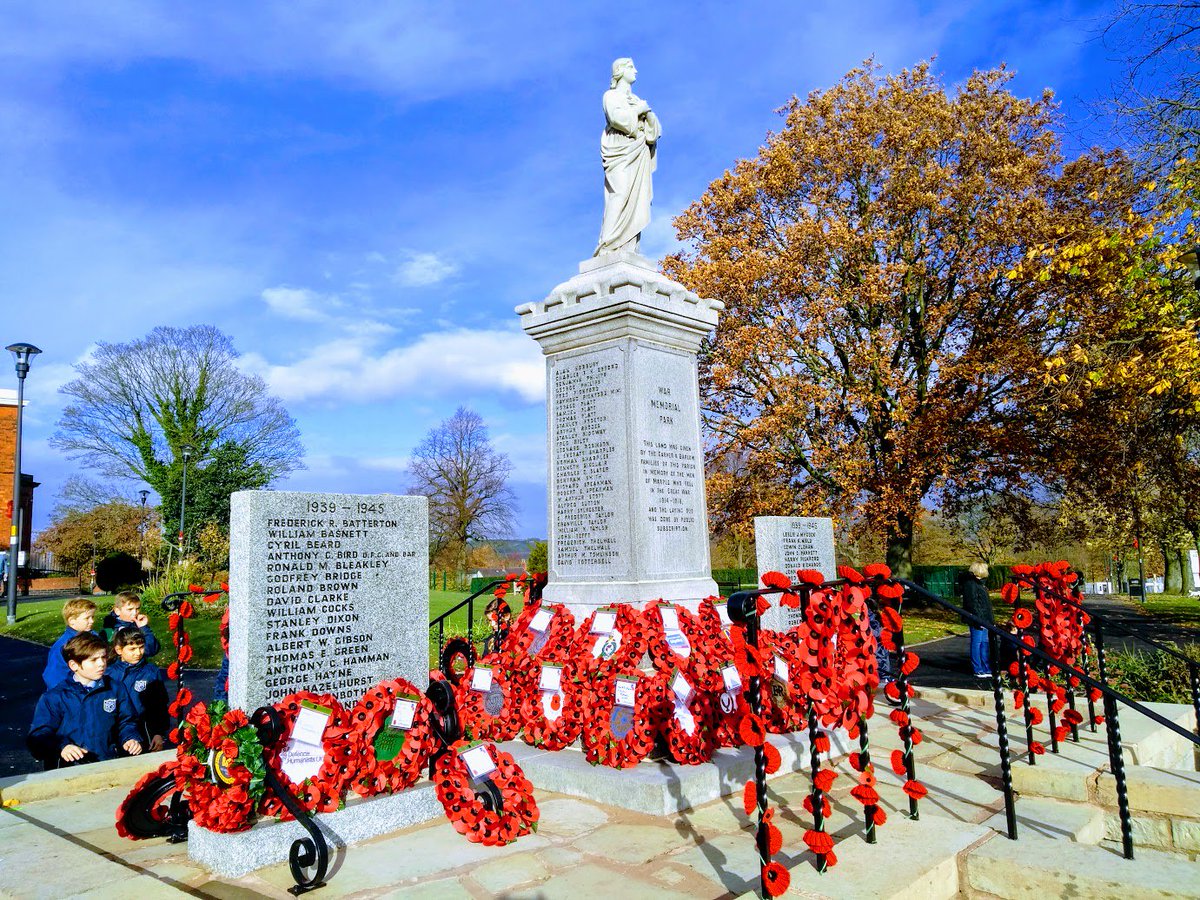 It was, of course, the centenary of the end of WW1 and during that conflict Marple and the local areas lost 198 brave young men who died serving their country.

In their honour we put up 198 street poppies, each individually naming one of the men and the month and year in which they fell. There is a short film about this at the bottom of the page.