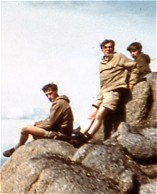 Willows School Holiday in Arran in 1964

Thirty-five pupils, including two from Marple Hall and one ex, plus three adults attended the second Willows School YHA holiday to the Isle of Arran. One of the adults went as 'cook' and three pupils were designated as 'Junior Leaders'. Unfortunately we only have one photo from this trip - of Frank lighting his pipe - and a list participants in the holiday.

This photo of Franks Mason was taken during the 1964 holiday to Arran: 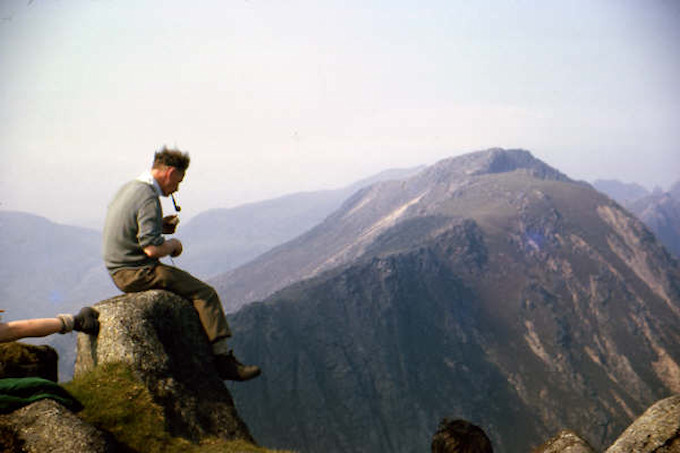