Filmed by Frank "Pop" Mason in the 1960s / 1970s, these film reels were converted to digital by the North West Film Archives for Frank's daughter Ann Papageorgiou. They were published here with Ann's permission for the first time in December 2020 as part of the Willows School Rambling Club Diaries.

They willl be of most interest to former pupils of the Willows School who attended the Rambling Club walks and holidays during the 1960s - 1970s, or perhaps their childen or even grandchildren. If you spot yourself or a parent, grandparent, friend or relative, please do let us know. 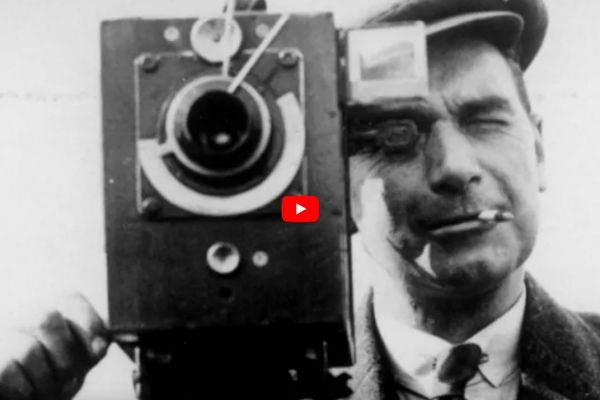 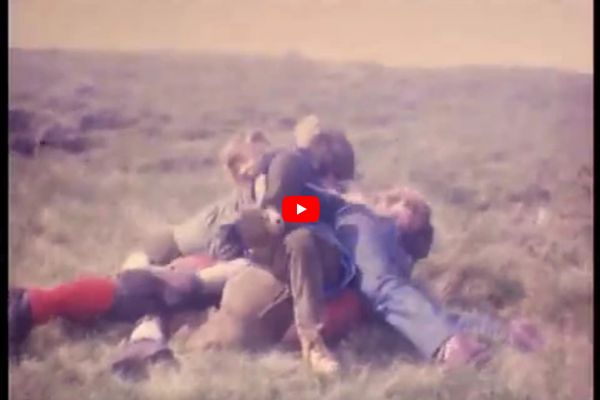 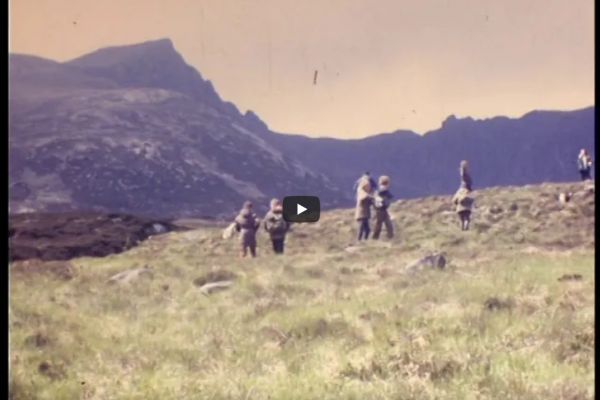 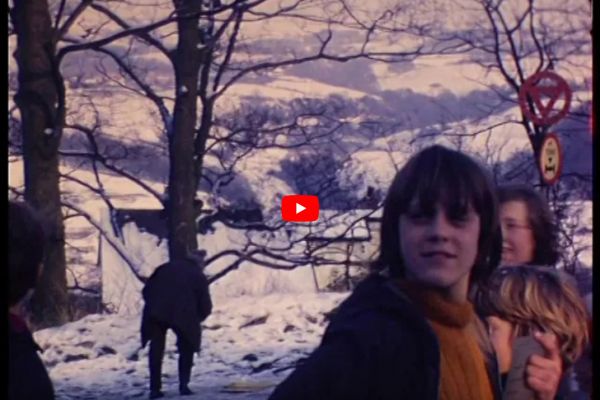 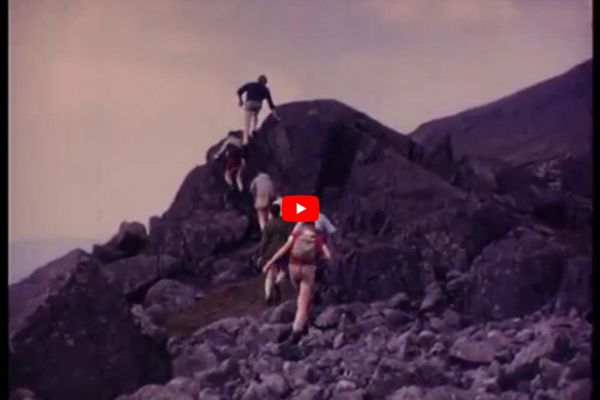 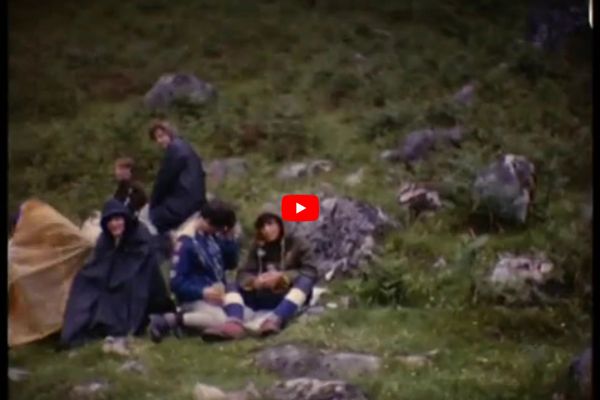 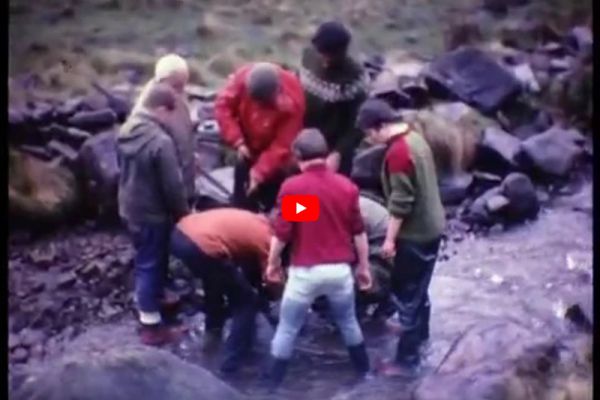 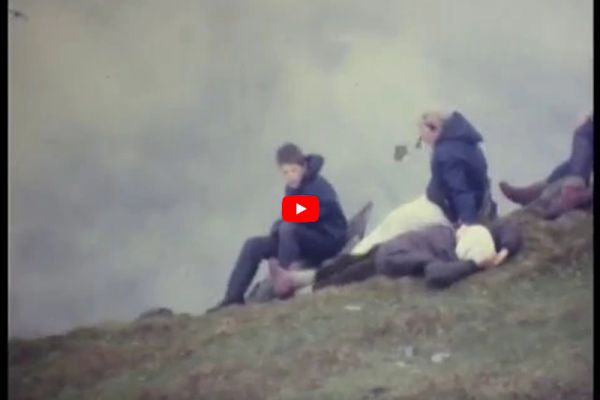 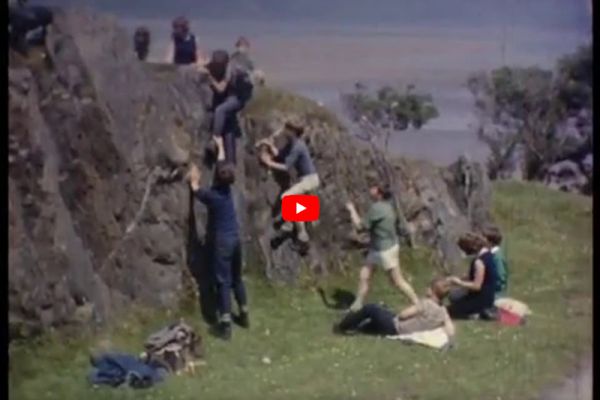 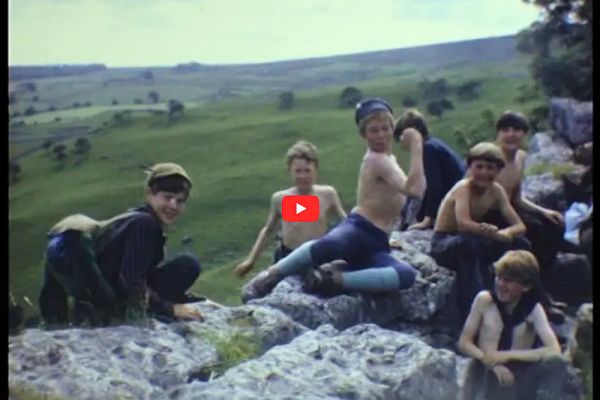 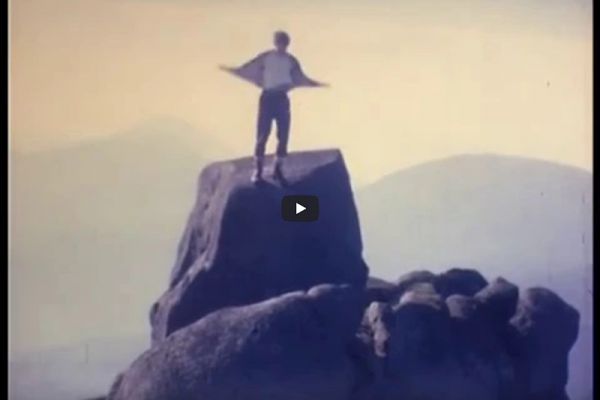 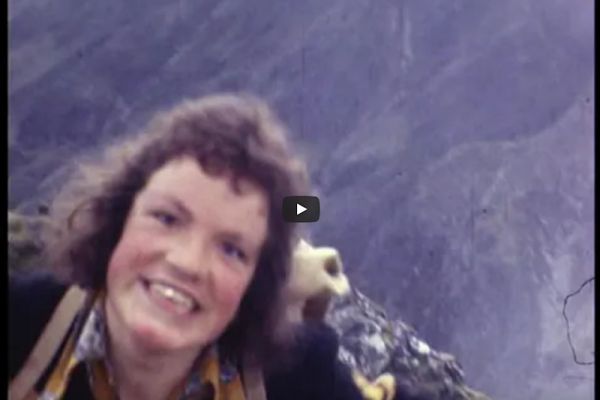 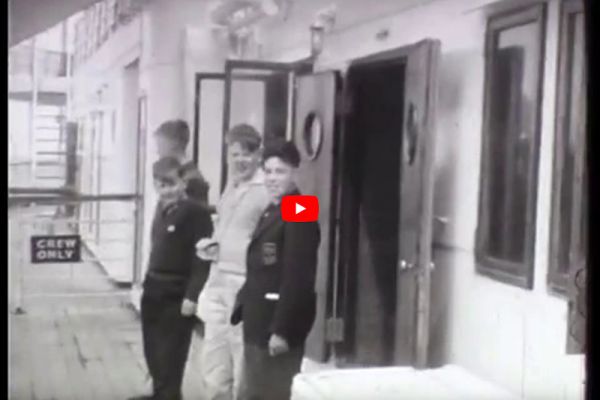 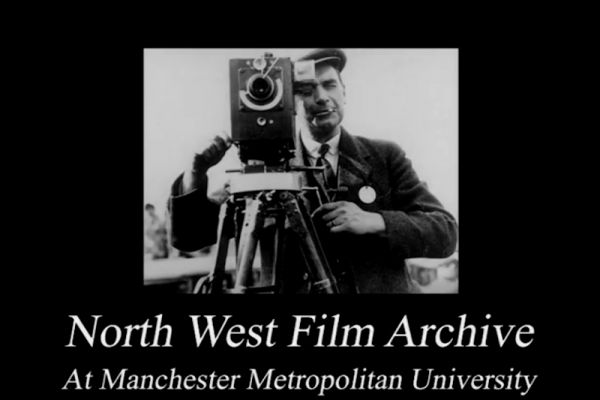